Our team of lawyers and consultants

Meet us and get in touch.

Born in A Coruña, Xoán Antón graduated in Law from ICAI-ICADE Comillas Pontifical University and qualified as a Business Legal Counsel (E-1 programme) at the same university. He studied on the “European Public and Devolved Law” doctoral programme at Santiago de Compostela University and has been a practising lawyer since 1990.

He was Chief of Staff for the President’s Office and Public Administration at the Galician government from 1987 to 1990 (under Pablo González Mariñas), and General Secretary for Institutional Relations for the Vice-presidency of the Galician government from 2007-2009 (under Anxo Quintana). As Legal Counsel for the Galician Youth Council (1991-1998), he provided legal defense for conscientious objectors and non-compliants until mandatory military service ended.

He was a teacher at the Legal Practise School within A Coruña Law School, and delivered classes on “Administrative Procedure” and “Contentious-Administrative Procedure”. He also taught at the Faculty of Social Sciences at the University of Vigo. He teaches on the business law counsel programme at the Business Finance and Training Institute (IFFE) in the area of “The Internationalisation of the Legal Profession”.

He is the General Secretary of Galician Users and Consumers (ACOUGA). He has been the Secretary of several commerical groupings, associations (such as the A Coruña Atlantic Financial Club from 1999-2007) and foundations.

He has published in several legal journals, and is the author of “Administrative Procedure Manual for Galician Local Civil Servants” (1999), which is used by the Galician Public Administration School (EGAP) in its blended learning courses (1999-2000). He is the author of “Legal and Civil Law Competencies in the New Procedures of Constitutional Development in Plurinational Spain” (in “The Third Galician Statute”, edited by Álvaro Xosé López Mira, University of Vigo).

He is a regular legal, social and political contributor on Galician radio and televisión (TVG) and in several newspapers and magazines such as “El Correo Gallego” and “El Ideal Gallego“, as well as other generalist newspapers in the La Capital group: “El Progreso”, Praza Pública, Galicia Confidencial, “De luns a venres – Galiciae”, A Nova Peneira,  Contraposición, Crónica da Mariña, Stadiosport, Terra Chá, ECO, Revista do Arco Atlántico, and Luzes, of whose editorial board he is a member. 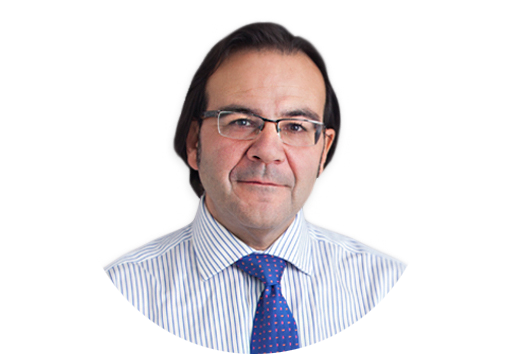 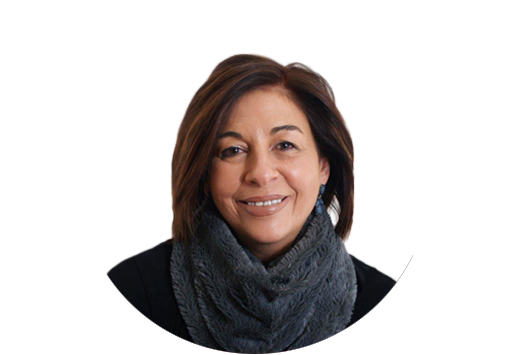 Susana took a degree in Philosphy and Literature at the Autonomous University of Barcelona and holds a Teacher Training Certificate (CAP) from the Catalan Study Instute. In Barcelona, she qualified as an Executive Secretary at the London Language Centre and as an SMEs Secretary at OFASEM. She has worked as a sales representative for pharmaceutical laboratories, insurance brokers and in the business sector. In addition, she has wide experience in legal office, advertising and information technology company administration, and extensive knowledge of I.T., office skills, archiving techniques, business accounting and management.

Ledicia has a degree in Law from the University of A Coruña and prepared civil service examinations for the Galician Government Administration Senior Body. She is a specialist in Consumer Law and has broad experience in claims against incorrct banking practises and arbitrary and judicial proceedings relating to complex financial products, such as preferred shares participation, subordinate bonds, swaps or abusive rates in mortgage lending (minimum-rate clauses). Similarly, she also has experience in claims relating to the subsidization of mortage lending for Galician social housing relating to administrative as well as contentious-administrative actions. 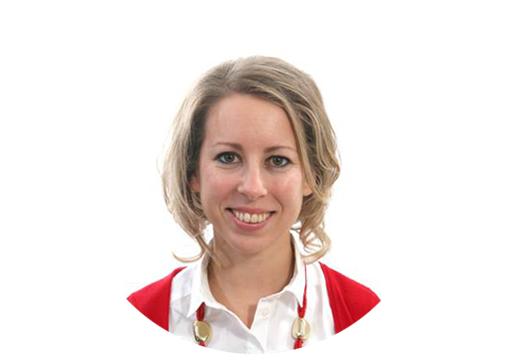 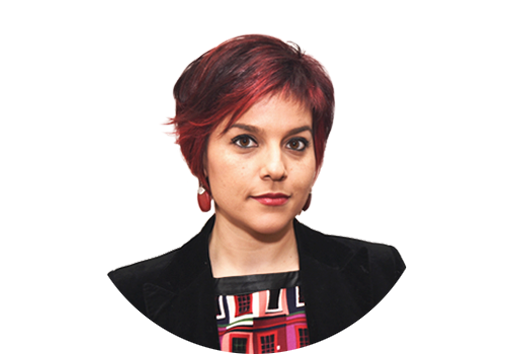 Emilia has a degree in Law from the University of  Santiago de Compostela. She prepared civil service examinations for the Galician Government Legal Senior Body and worked as an instructor in legal subjects for the preparation of civil service examinations for local, devolved and national government. She is a specialist in Labour and Civil Law, with wide experience in both these fields. She has extensive experience in judicial litigation, management of employment regulation cases, litigation concerning dismissals, the drafting of dismissal letters and conflicts over tenancies and claims amounts.

Economists, lawyers (self-employed and members of other legal firms), engineers and other experts and consultants are part of the Perez-Lema Lawyers and Consultants team. 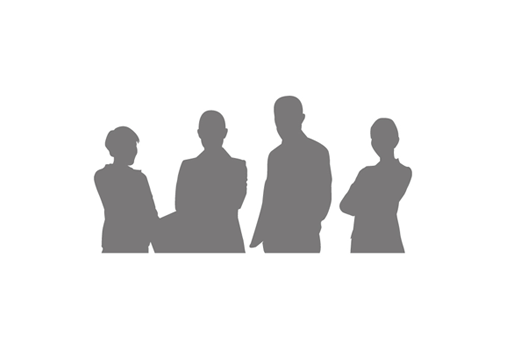